Ben Blaque, originally from Springfield, MO, excels at performing magic as well as extreme target shooting with his crossbow.

Ben has performed his amazing crossbow act on live TV in many countries around the world.

Ben is a featured performer on the seventh consecutive season of the hit TV series “Masters of Illusion,” which is currently airing every Friday night at 8/7c on The CW. 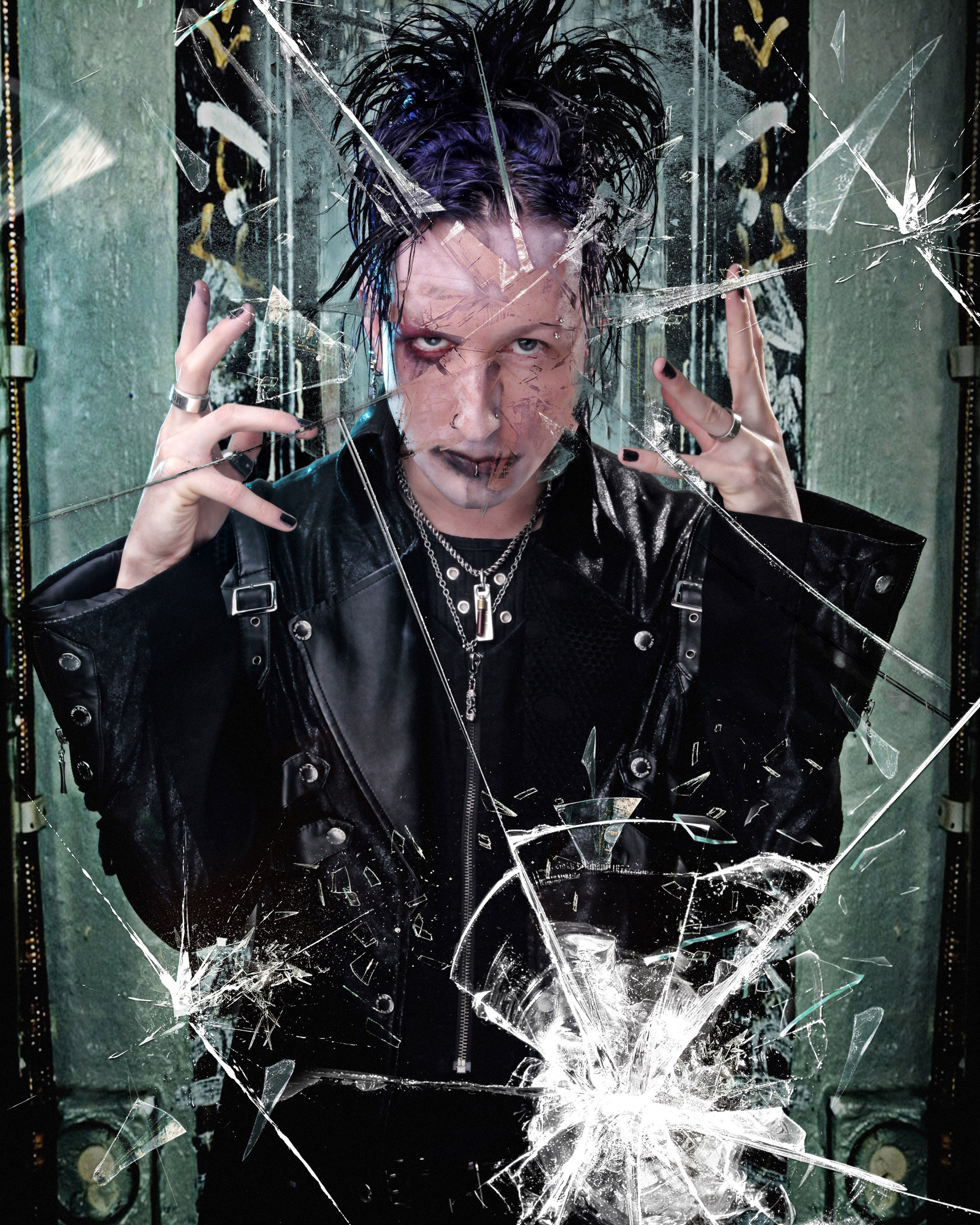 Anti-Conjuror: Dan Sperry has been described as David Copperfield meets Marilyn Manson and is the only illusionist to ever be awarded the title of most original magician on FOX’s “World Magic Awards.”

His show combines illusion and the bizarre with satirical macabre humor. It is non-stop mayhem set to an industrial musical score with birds, razor blades, voodoo and more.

Dan has been on tour with the live show "Masters of Illusion" multiple times.

He has also been featured on many episodes of the hit TV series "Masters of Illusion," including the current season 7, airing right now on Friday nights at 8/7c on The CW. 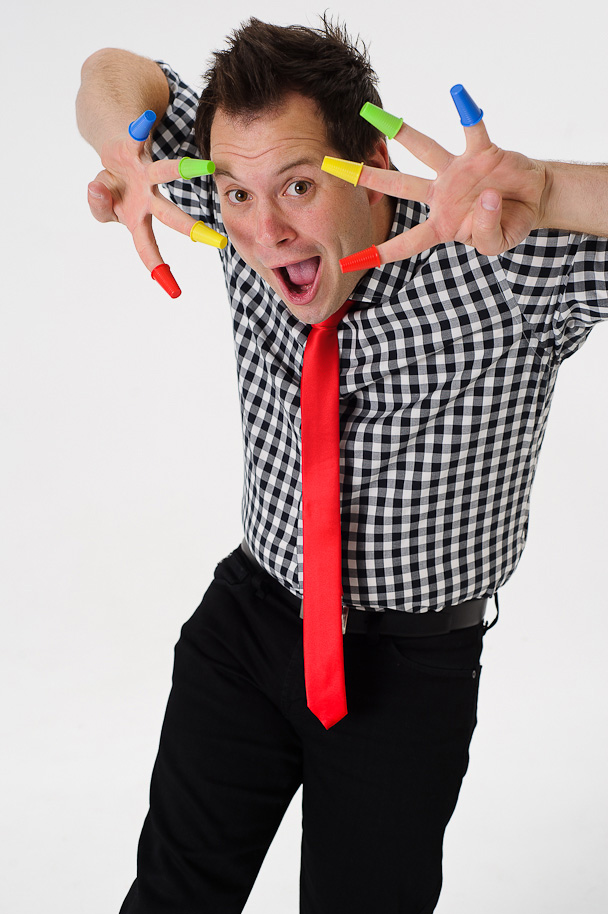 Farrell Dillon - One of the United States' most popular comedy magicians

Farrell is known for his regular appearances on 6 seasons of the CW Network's hit series Masters of Illusion.

He has been nominated for Stage Magician of the year by the Magic Castle in Hollywood.

Farrell recently completed a residency at Bally’s Las Vegas as well as at Harrah’s Lake Tahoe.

He has toured with Masters of Illusion extensively, performing in some of the United States' largest performing arts venues.

Titou - The "French Touch" of magic

Born and raised in Paris, France, Titou started performing magic when he was a kid after receiving a magic set on Christmas. As a perfectionist, Titou practiced for hours and hours every day. By the age of 15, he started to perform for private parties. As his sleight of hand got better he eventually became a full time professional magician!

Titou now performs all over the world more major corporations and has performed in over 40 countries worldwide. His French approach and style to magic allows him the ability to be a creative performer and consultant for many events and TV shows.

Titou has performed with the "Masters of Illusion" live tour multiple times and has been featured several times on the award winning TV series “Masters of Illusion,” most recently on the current 7th season which is airing now on Friday nights at 8/7c onThe CW .